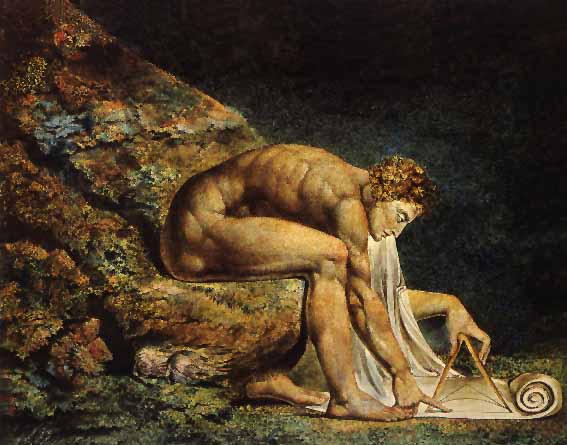 Hi! I still do not know what kind of technology will be availabe tomorrow but I’ve made up my mind on how to start our term on literature. No other poet could better embody the pure essence of Creativity, the fight against the injustices os his time and the constant wish to balance & blend the OPPOSITE FORCES of life in a PERENNIAL QUEST  FOR HARMONY which will be one of the main threads – together with JOURNEY as a form of discovery and  breaking down of certainties also touched by his production – running through our syllabus.  I’ve found a TV documentary you may find interesting. In order to help you while listening, try to decide whether the following statements are True or false.

How did you like that animation for such a complex poet as William Blake? Does it suit his work? Read your schoolmates’ comments & choose the one you feel the closest to your view. See you 2morrow.