the assignment of the Nobel Prize for Literature to Bob Dylan has opened a lot of discussion on the essence of literature & poetry, which is exactly the subject matter of our lesson today. 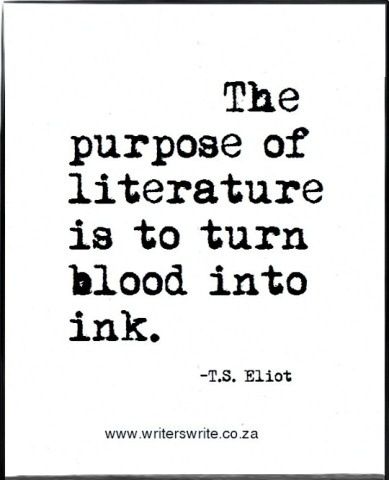 Last but not least: why do you want to study literature and what are your expectations for our course on Literature in English? WRITE IT IN THIS PADLET: by 1) following link or 2) here in the embedded Padlet clicking + or 3) using the Qrcode.

Don’t forget to write your name!

We started this post mentioning Bob Dylan and I want to end it with a video of the great American Poet of the Beat Generation Allen Ginsberg talking about Bob Dylan and poetry.

1 thought on “3CLIN WHY DO WE STUDY LITERATURE?”